Presented to you by PaCmAn:

After WW2 the Black Pope from the Vatican made sure that thousands from the German, Nazi elite
could escape to Alaska on false passports.

Later when the Nuremberg trial was over, das "SS" / The new world orders elite
went to USA and a very few to Russia and England.

This black opp is now public, and is called "project paperclip"

IMPORTANT BEFORE YOU READ ANY FURTHER:

look it up for yourself,
do NOT believe me in any of this !!!

Here they were given free hands to setup the global version of das "SS", all the "Secret Services"
(CIA, Mossad, KGB, MI5, MI6 etc.) This fact alone should be enough for people to wake up to the
fact that they are NOT living in a "free" and "open" / "happy" democracy. When ever you hear about something "secret", you
should know that its the global shadow government and its not fiction but the real deal.

Further more they created N.A.S.A. to keep the monopoly on the weaponizing of space :?

They created N.A.T.O. ( Which is runned by a Nazi lodge from 1954 just called "The Bilderberg Group" ) to get
in complete military control of the whole world.

Hitler was setup by Prescott Bush and the British royal family for alot of global ambitions, but on
the top of the list were the total centralization of power in the form of U.N. and N.A.T.O. to re-
introduce the populations into slave-hood and use global conflicts to reduce the population of earth.

Hitler did just like Nero when he torched Rome to get the excuse to expand the empire, he burned
down his own Reichstag... Adolf Hitler and Franklin D. Roosevelt had big plans that wasn't really
their own... They began planning the construction of WTC 1+2 and made sure from the beginning that they
were all set to get blown into pieces.

This plan were the one JFK refused to carry out in 1962, and resulted in him losing his head in order
for the chief of the CIA (behind the assassination) to enter the White house... This man was also a Bush...
The son of the man behind Hitler, the most power full Nazi the world have ever known.

At this point in time they wanted to use a home made terror attack on the US with planes flying into
high buildings inside Manhattan, in order to invade Cuba, in order to start a new world war.

In 1993 the top of the FBI got in trouble and later had to step back when it came out that THEY were behind the WTC bombing where WTC 1 was going to fall into WTC 2 from a very powerful car bomb standing against one of the buildings main columns, and then explode both buildings into dust. That didn't work, because their brown patsy with turban on his head found out that the "exercise" was going ahead with a LIVE and also very power full bomb. In other words: They didn't get their Iraq war because "only" 7 people died, and would have to try again in 2001. Here the elite is getting kind of desperate, because now they are behind plan - You know: The SUN cults plan of world domination by population reduction, in order to use the "new age" aka the period starting after the sun cults transitional period from 2012-2150, that they are going to use to setup a new world order and then announce a new year ZERO with a VERY small dumbed down human population on this planet.

That did not work as planed at the time... BUT:

Then the grandson (Bush Jr.) of the ultimate nazi (Prescott Bush) got his government to execute the
terror attack, "the new pearl harbor" as they call it (NOTE: Pearl Harbor were also a false flag opp.)

This time it would be to... well, I will let you read their own words...

This is a quote from the PNAC document about how the global, Nazi elite can get their excuse to take over the whole middle east:

"Further, the process of transformation, even if it brings revolutionary change, is likely to be a long one,
absent some catastrophic and catalyzing event – like a new Pearl Harbor..."

And this is what they said about getting the population of the west to submit to this kind of
pure madness:

"And advanced forms of biological warfare that can “target” specific genotypes may transform biological
warfare from the realm of terror to a politically useful tool."

-- from "Rebuilding America's Defenses: Strategy, Forces and Resources For a New Century,"
September, 2000.

The terrorists are NOT who you think they are:
Secret Service create the terror, to bring in the new world order
- NO TO GLOBAL DICTATORSHIP !!!!

Maby you should break the ice in the classroom by telling everyone the FACTS about N.A.T.O.?

The Royal, Nazi Elite lodge called Bilderberg (Created by the Nazi SS officer and royal bloodline: Prince Bernhard of the Netherlands) doesn't just control or run N.A.T.O.: THEY OWN IT !!!

Just think about this: The very bloodline elitist behind this "new world order" / nazi ideology (Royal elite and the Rough child family) behind ww1, ww2 and much much more now OWN the information ALL western mass media is allowed to talk about PLUS they OWN the new (coming to a town near you soon) "world police force" / "World military force".

GIVE UP YOUR FREEDOM FOR SECURITY ---

AND YOU CAN BE SURE TO LOSE BOTH

The terrorists are NOT who you think they are: Secret Service create the terror, to bring in the new world order - NO TO GLOBAL DICTATORSHIP !!!!

http://WWW.PACMAN.PT.VU
IMPORTANT: The pacsteam.pt.vu and pacman.pt.vu backup link will expiire - use the main link from now on
A SUN CULT + WORLD DOMINATION = "THE NEW WORLD ORDER"
"None are more hopelessly enslaved than those who falsely believe they are free." -Goethe

Wow its great to see people that have opened their mind and accepted the truth..i was just looking for some pacsteam thing and now i found a forum with intelligent people making intelligent decisions to express their minds and the truth more power to every one on this site i will spread the word of this site to my friends.

Cant wait to read all this stuff

It may be useful for everyone in the future.
Top

bump
IMPORTANT: The pacsteam.pt.vu and pacman.pt.vu backup link will expiire - use the main link from now on
A SUN CULT + WORLD DOMINATION = "THE NEW WORLD ORDER"
"None are more hopelessly enslaved than those who falsely believe they are free." -Goethe

Alex Jones; Get ready to take out high ranking key targets of the elite
viewtopic.php?f=10&t=22692 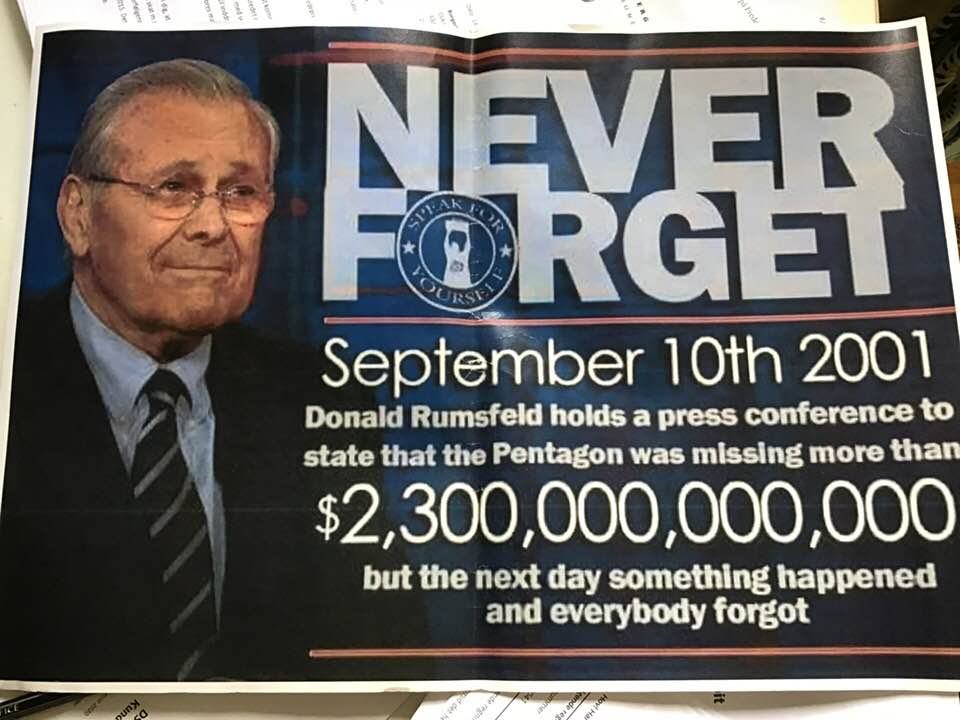